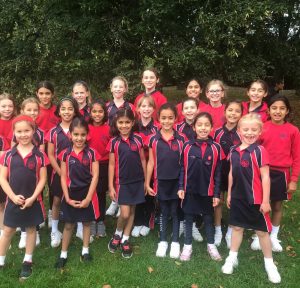 On October 11th a team of Year 3 – 6 NHEHS girls took part in the annual Falkner House Interschool Cross Country Competition, held at Battersea Park. This was an event that the girls were very much looking 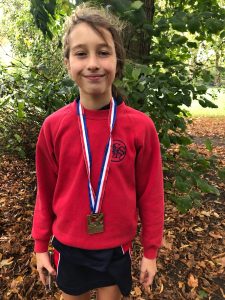 The course was quite challenging for some of our Year 3 and 4 runners, as several girls were not used to proper cross country conditions but they all handled it well and managed to complete the course. Alice in Year 3 ran brilliantly to finish in fourth place and a delighted Sofia in Year 4 took a bronze medal in third place.

Our Year 5 and 6 runners, who were more experienced at competitive running, put in some great performances. Minna ran an especially terrific race and made it look easy, finishing in first place, receiving a gold medal. Everyone was also thrilled to hear that our NHEHS Year 6 Team were placed second in the year group placings and our NHEHS team of runners were placed fourth overall.

This is best set of results NHEHS have had since entering this event. A huge congratulations to all who took part. 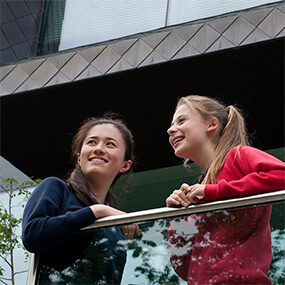 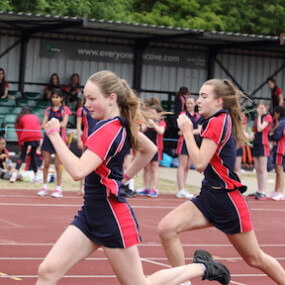