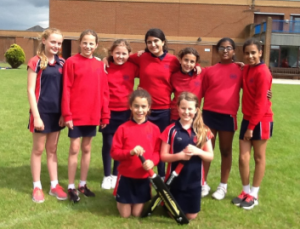 Last Thursday the Year 6 NHEHS A Cricket Team took part in the annual GDST U11 Cricket Tournament in Northampton. A total of eighteen GDST schools from around the country were involved. The schools were divided into three groups with each school playing five matches before the quarter finals.

All the girls were looking forward to the matches and NHEHS got off to a good start, winning their first two matches, then narrowly losing their third match against 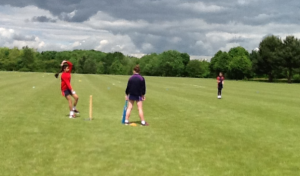 Sydenham by 5 runs. The girls quickly put this result behind them, to go on to win their last two matches in their group. They were hoping to top their group but unfortunately NHEHS were on the same points total as Sydenham so it came down to who had the highest run total. Much to our surprise Sydenham’s run total was higher and therefore NHEHS had to play the winner of Group A in the quarter final which was Norwich.

This was a tough and very close match with both teams bowling accurately and displaying some brilliant fielding skills. 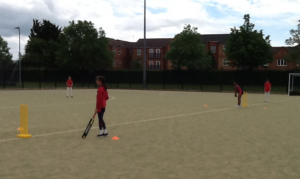 NHEHS’ batting was varied, hitting the ball in to space away from the Norwich fielders. Despite playing so well NHEHS narrowly lost to Norwich 228 runs – 234 runs. All the girls were disappointed at losing such a close match as they now had to play for 5th /6th place
against Portsmouth.

Just as the match started, the rain arrived, making difficult playing conditions for both teams. NHEHS’ spirits were somewhat dampened by the previous loss and they never really recovered finally going down to Portsmouth by 3 runs, putting NHEHS in sixth place overall. 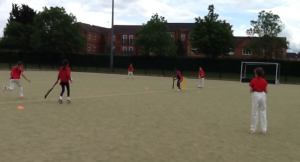 It had been a great day of cricket which all the girls thoroughly enjoyed.