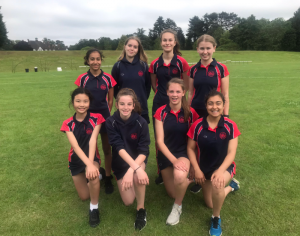 U15 Cricketers Runners Up in GDST Rally 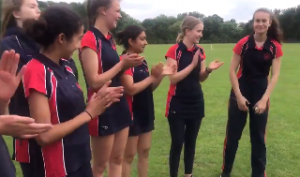 Our U15 cricketers finished 2nd out of 19 schools at the recent GDST Rally! A huge well done to the team, which included three Year 7 Pupils! 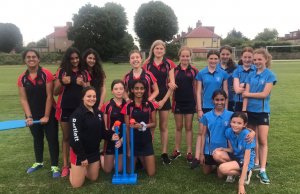 Our A teams played St. Augustine’s Priory at Trailfinders on the 24th June, winning three out of the four matches. Our U15A won by 67 runs, U14A and U13A both won by 10 wickets while the U12A lost narrowly by just 9 runs.

The U15 (Year 9 and 10) Aegon Cup Tennis Team beat St Benedicts in their Cup matches 12-0! Well done to the team who will now progress to the next round of this competition. Players: Sophie, Amelia, Lily and Pooja. 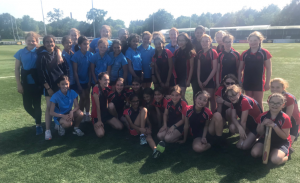