This week saw lots of fantastic performances – at school, county and regional level this week, with NHEHS showing they can compete strongly at all three levels.

Hannah Leathem and Natasha Jones have been selected into the GDST teams for netball (Hannah) and hockey (Natasha). This is a huge achievement after two full days of trials. They will be part of GDST select teams who go on a weekend tour to Loughborough in February! Well done to both, the school are incredibly proud to have a representative in each team.

Games Captain Jojo Loxton has been selected over a number of applications to attend the BT Sports Awards, representing GDST Sport.  Jojo was chosen as just one of four girls from the GDST to attend the event on the basis of her application form which showed her commitment to playing and coaching sport at NHEHS. This will be on Monday 9th December and is on television! 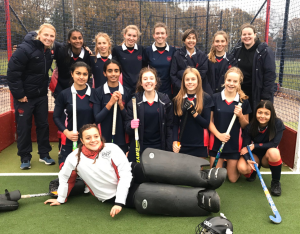 Well done to the U16 Hockey Team for a hugely successful day at the Southern Counties U16 Regional Hockey Tournament on November 21st.

The girls had 6 matches in their pool, winning one (1-0), drawing four (0-0, 0-0, 1-1, 1-1) and losing one (0-1). The pool consisted of Bloxham, Stowe, Lord Wandworth, Maiden Erleigh and Priorsfield. Bloxham and Stowe did not show up and so the team had to play the other three teams twice in the round = 6 seperate games. The team finished an impressive 2nd in the pool and then went to the finals.

The team played Cokethorpe in the final, who had just come from an impressive 5-0 win over Aylesbury. Cokethorpe were certainly on a high and NHEHS conceded a goal early on. NHEHS lost the game, despite trying to fight back and alter the formation to be attacking. However, a great day and performance from the girls who showed they are a strong team who can perform at this Regional Level! All but three of the team are in fact U15s- so we will be looking to make this round again next year! 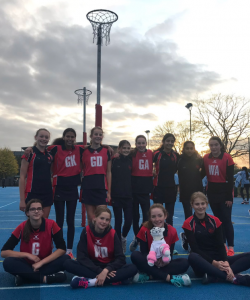 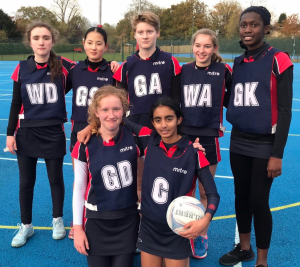 The Middlesex Round of National Schools took place on November 17th for our U14, U16 and U18 teams.

Well done to the U14 Netball Team who made the Semi-Finals – top 4 out of 20 schools who entered the tournament!

Results were as follows:

Congratulations also to our U16 team too, who achieved 2nd place in the group stage with with a 1.31 advantage over Highgate ensuring we were through to the final play-off (semi-finals) v Godolphin and Latymer. 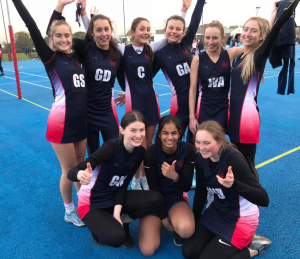 We pushed hard in the game but unfortunately the team were unable to hold on and lost. But the amazing day of netball has inspired us to train hard and battle for a place at regionals next year!!

Our U18 netballers faced a long day of matches and managed to win 3 out of 6 games, attaining 4th place in the rounds, placing them joint 7th place overall, behind Channing, St Pauls and Highgate. 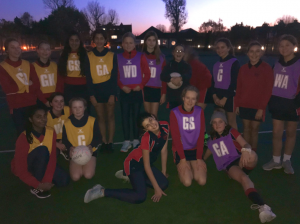 Closer to home, on November 18th, our U13 and U14 DEF teams played each other – all the matches were very close and fun was had by all who attended. 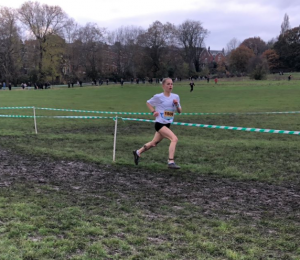 Finally, well done to Jasmine, Fiona, Lauren (U17), Nicola, Natasha (U13) and Year 6 Minna (U11) for representing the Borough of Ealing at the London Youth Games Cross Country  at Parliament Hill last week.

Special congratulations to Jasmine who placed 12th in U17 girls and Minna 13th in U11 girls! Overall Ealing came 9th out of 32 competing London Boroughs in the girls’ races.