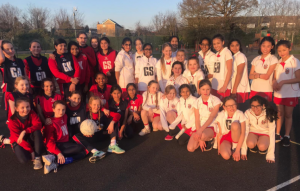 NHEHS fielded six U12 teams for the friendly netball fixture away at Lady Eleanor Holles school on 25th March, winning four, drawing one and losing one of the closely contested matches. 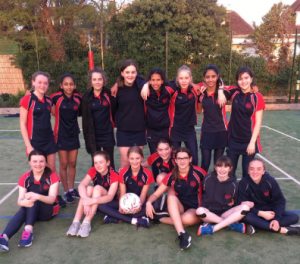 For the final fixture of term, we hosted Godolphin & Latymer School on the 28th March. 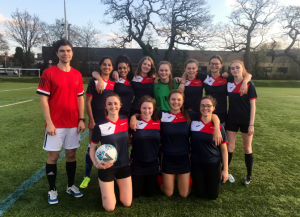 Godolphin & Latymer also provided the opposition on 26th March for our first XI football who played out an entertaining 3-3 draw. 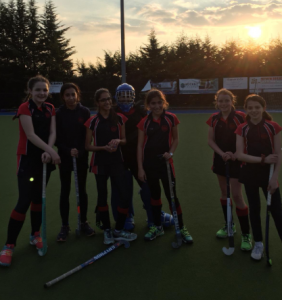 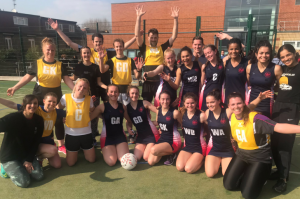 Well done to the staff football team who won 3-0 with no red cards this year!

In a very competitive tight netball match, the pupils team won by one goal 15-14!