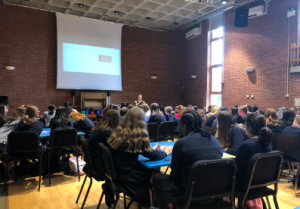 Public Speaking Day for Year 8s was held on the third of June and hosted by Ms Gordon. 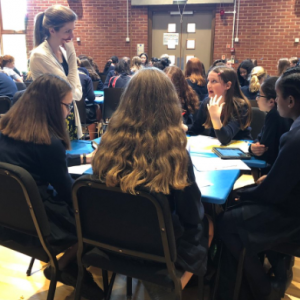 The day involved several aspects: primarily, an introduction to public speaking by Ms Gordon and a few “top tips” such as engaging interaction and the importance of speaking to the audience rather than your notes.

The next task was to choose, in our groups, a topic to prepare a debate around – these ranged from “Mixed schools are good” to “We should ban single-use plastic,” “Disney princesses are good role models for kids” to “Museums should charge an entry-fee.” We then presented and were given feedback.

There were several aspects to the day which posed a challenge to members of our year group, including confidence when speaking, 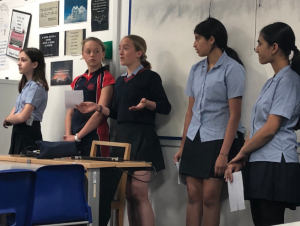 eye contact and being pushed outside our comfort zone. However, for the majority of us, these were overcome and it improved our skills noticeably.

Overall, it was a fantastic day, superbly hosted by Ms Gordon and left many, including me, feeling better equipped to speak in public. 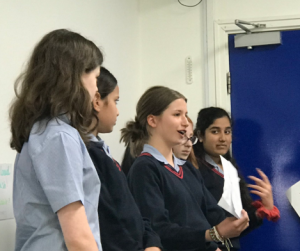